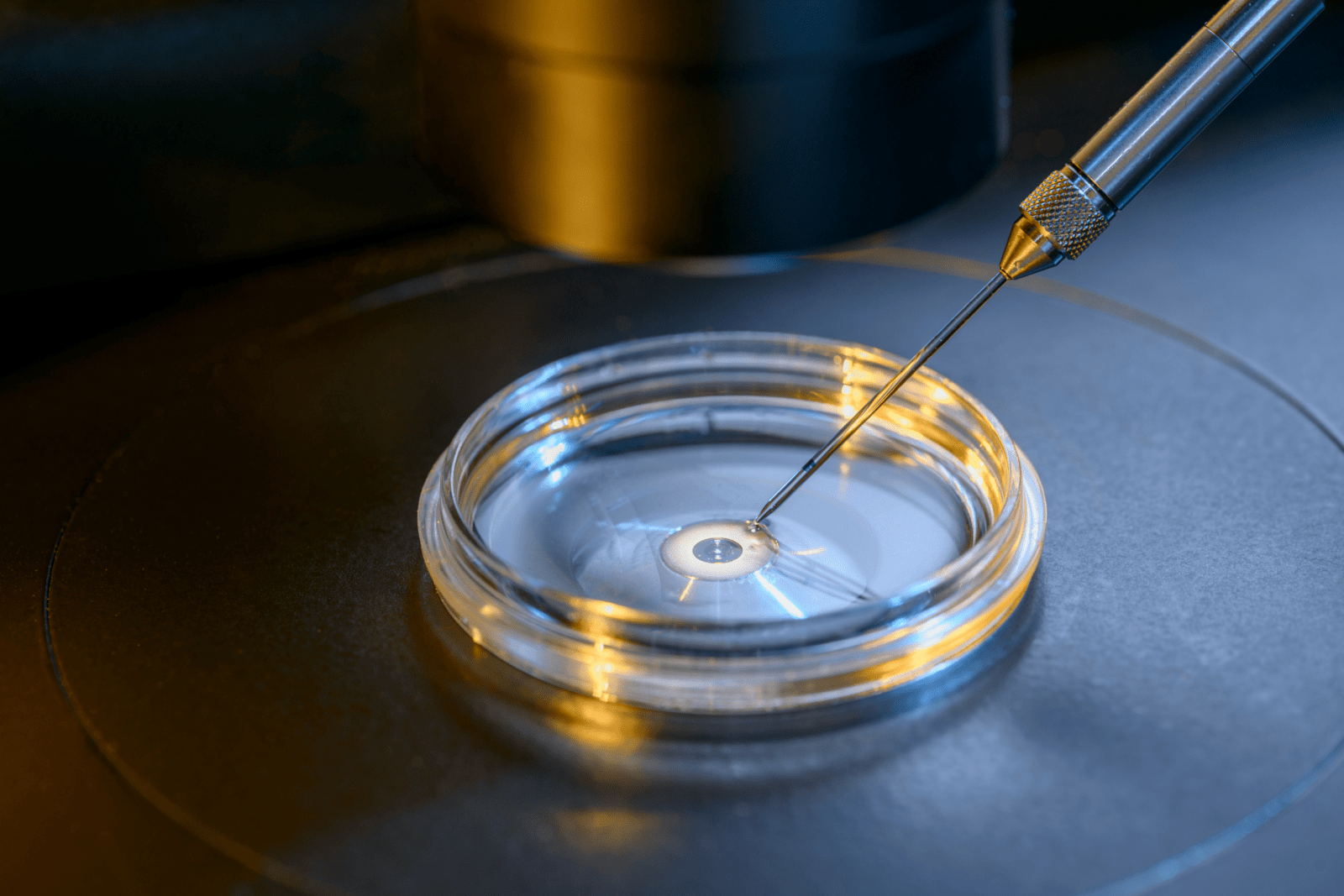 PICSI (Physiological Intracytoplasmic Sperm Injection) is a technique that facilitates the selection of the most mature sperm using a molecule similar to the one that naturally covers the oocyte. PICSI, like ICSI, are techniques used in In Vitro Fertilization.

PICSI consists of depositing a small part of the semen sample in a few synthetic drops on a special plate in a laboratory. Poor quality sperm will separate, while optimal sperm will remain attached to these drops, facilitating identification by the embryologist. This process simulates the union of the sperm in the egg in a natural way.

This technique is initially indicated in those sperm samples with simple DNA fragmentation, reducing the impact, the risk of aneuploidies, and ruling out the possibility of abortion.

It is also recommended to those patients who:

On the other hand, the Human Fertilisation & Embrology Authority, the body in charge of regulating and ensuring the legal and safe operation of fertility clinics in the United Kingdom, establishes that although PICSI is a non-invasive technique, the risks associated with it are equal to those that could happen with ICSI.

They also expressed the results of a supported scientific study, where the benefits regarding the increase in the chances of pregnancy were not evidenced. On the contrary, as a secondary consequence of this practice, a possible reduction in spontaneous abortion could be determined.

Although reproductive medicine is advancing rapidly to improve the efficacy of treatments and techniques to ensure pregnancy success, conclusive evidence is still needed for this new clinical alternative.